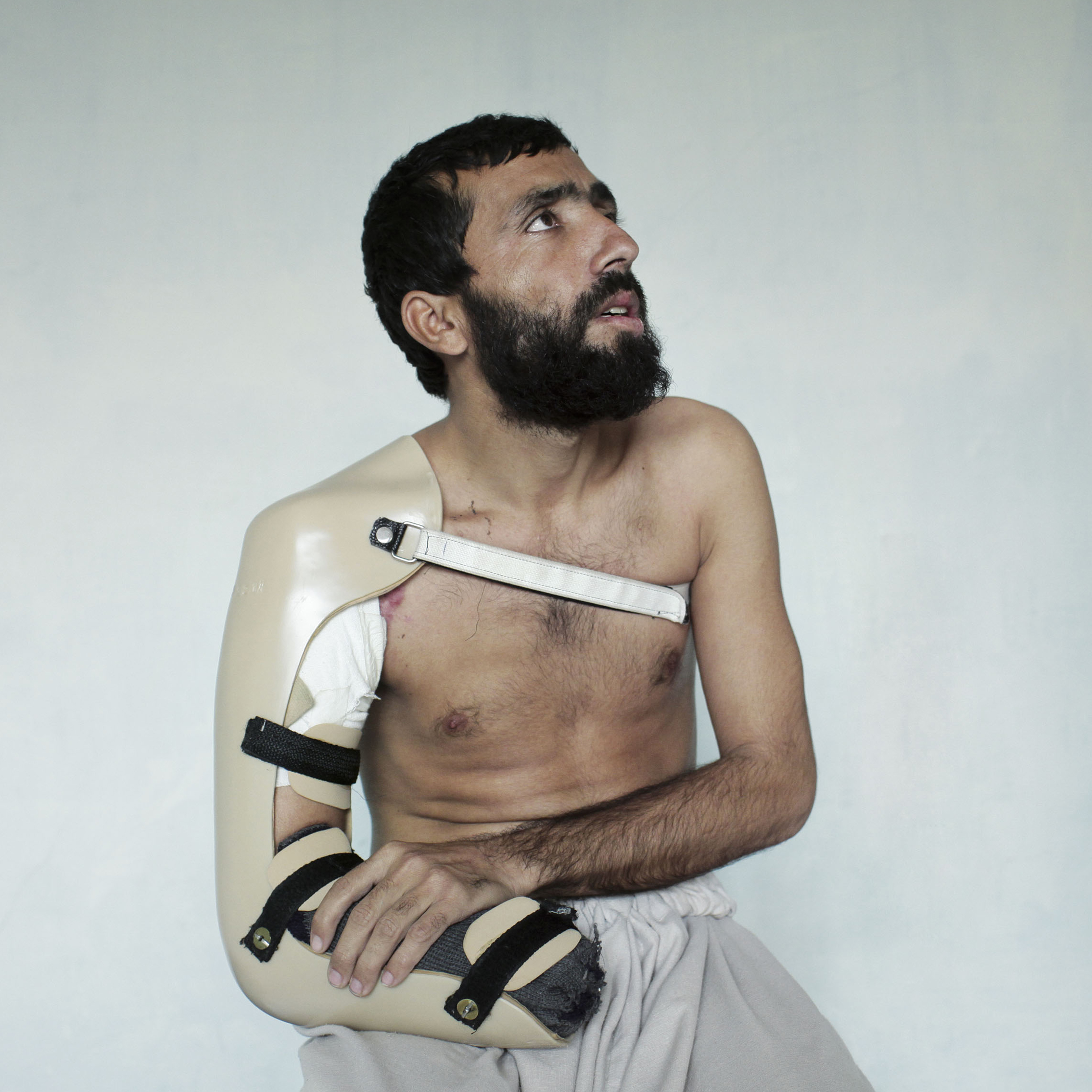 For months the reporter Christoph Reuter and the photographer Marcel Mettelsiefen met and portraited who died that night. The exhibition makes palpable the tragedy of the conflict, the suffering and the pain of who has survived losing everything. 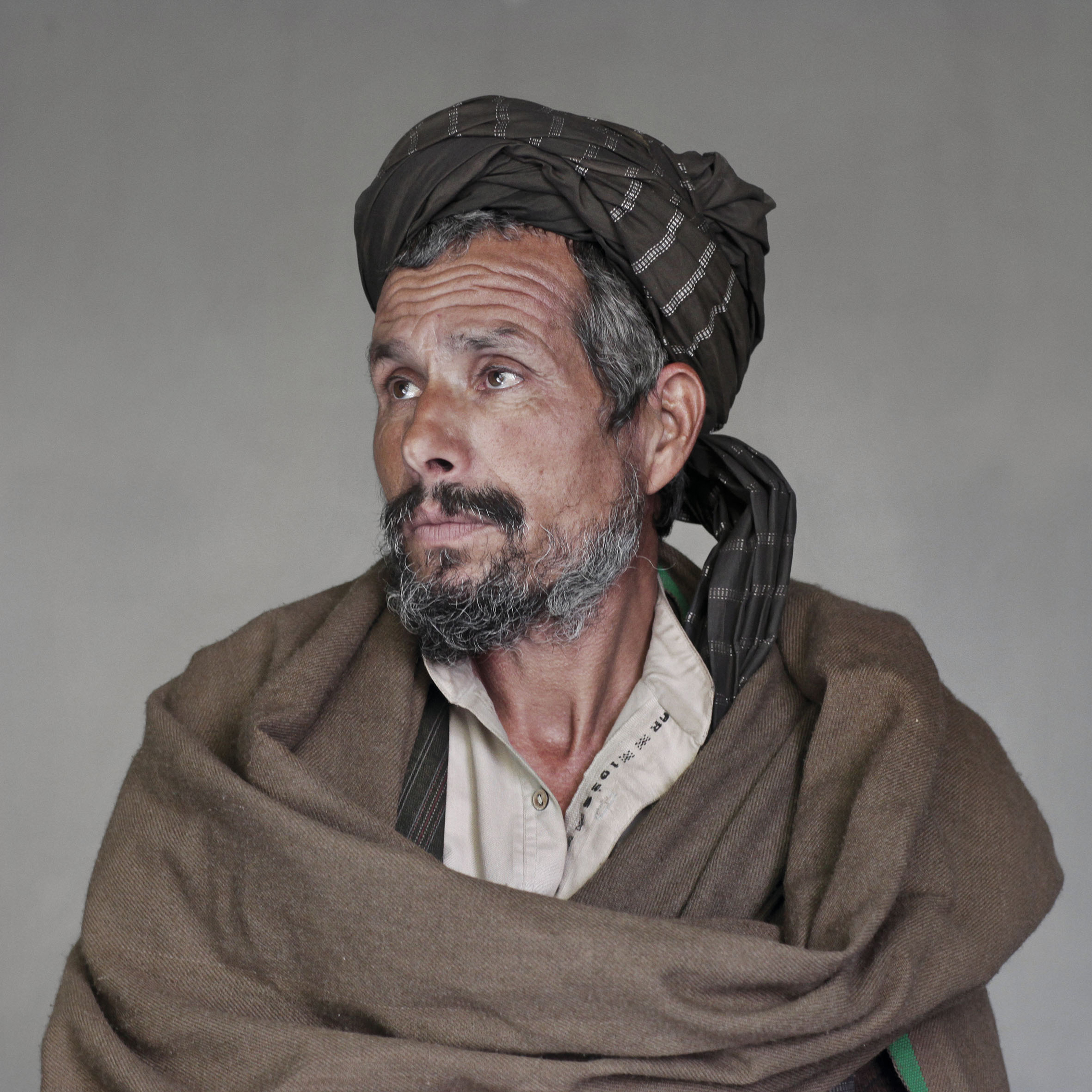 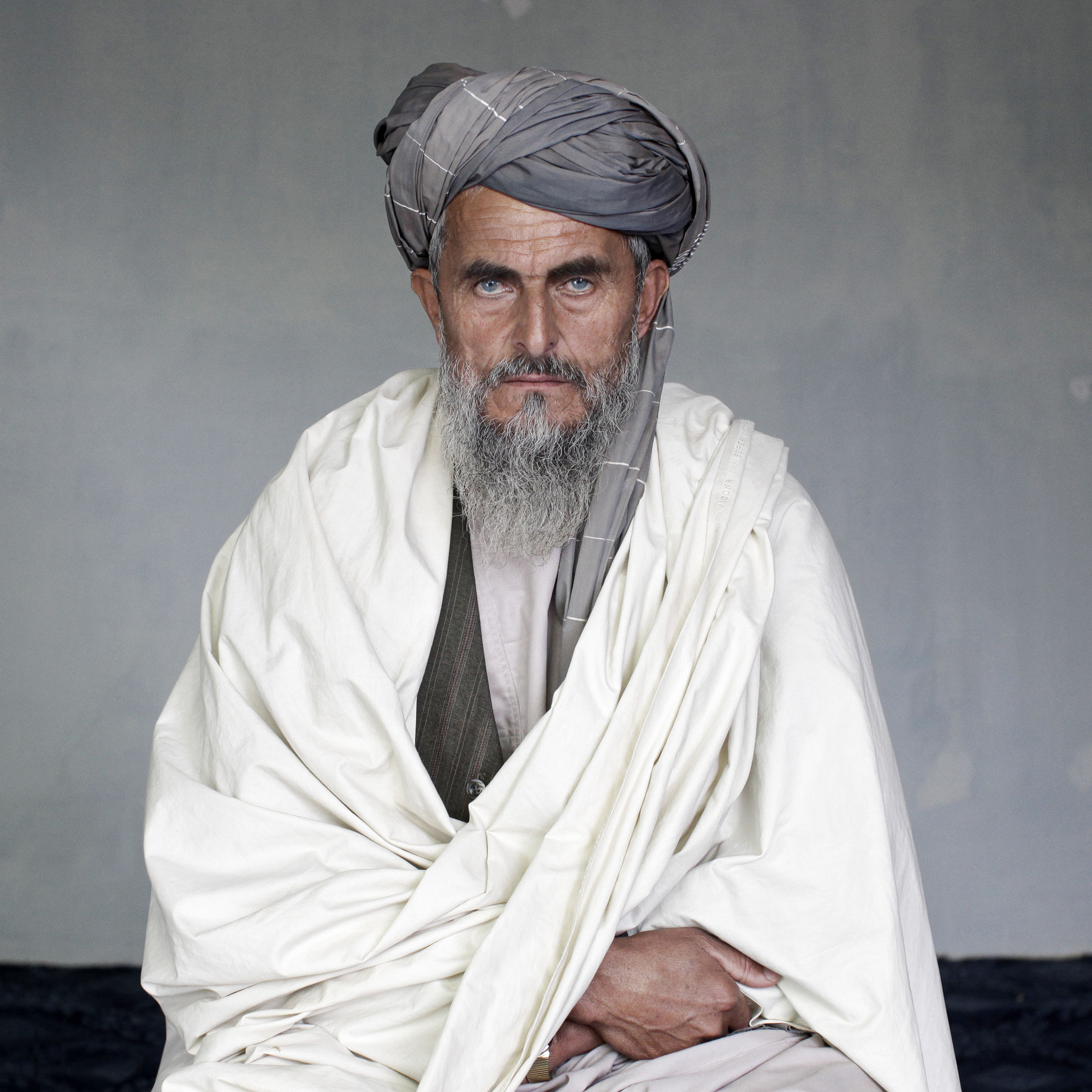 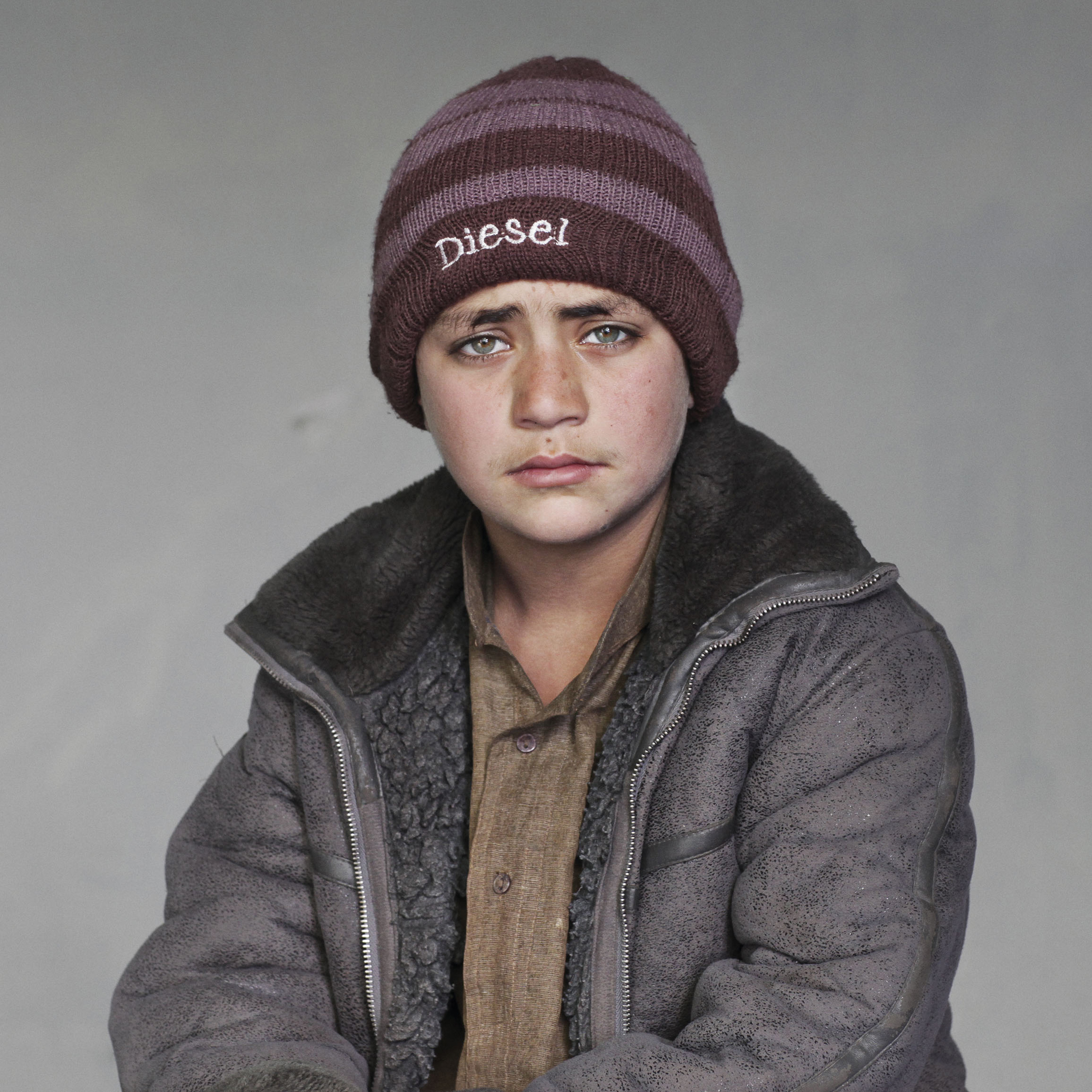